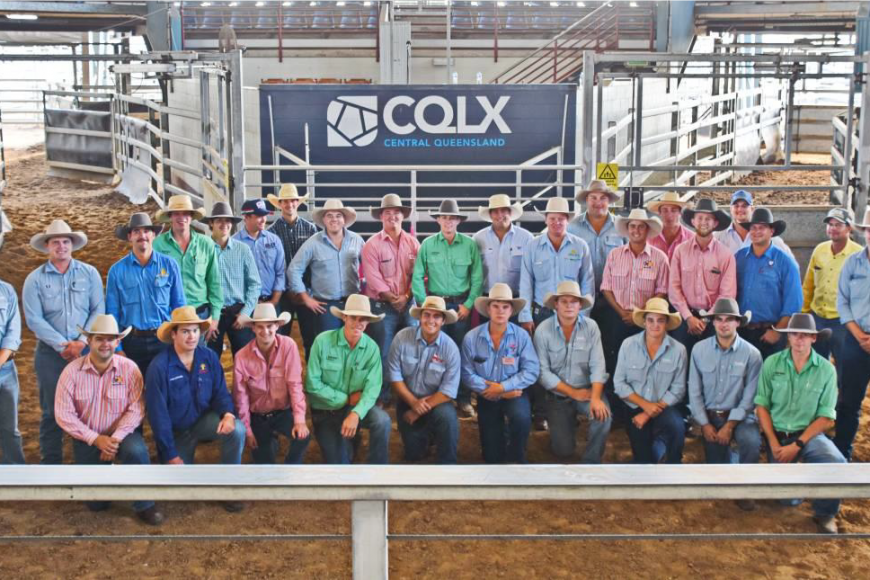 “I would hope that that [attendance] is a forecast of what is going to happen [in the future],” Mr Baldwin said.
“With the good season and a determination to succeed, I think they’re investing in their education and development, which is terrific.”
The two days culminated in the selection of finalists for the Queensland Young Auctioneers Competition to be held at the Ekka in August.
Of the group, 17 young guns went head-to-head for the 10 finalists positions, and Mr Baldwin said it was a tough competition.
“In talking about the 10, we talk about the 17 because there wasn’t a lot between them, which as a metric is fantastic,” he said.
“We’re looking for some personality, we’re looking for their point of differences, and it’s a fine line as to someone who finishes at number one as opposed to number four or five.
“The ten who were selected, with some very good mentoring and coaching, some more numbers under their belts, they’ll advance.”
Making the job all the harder was that “some of them are a different make-up”, Mr Baldwin said.
“They’re not conditioned into what they’ve got to do when selling, so there was a rawness about them that was quite refreshing to see. And that bit of natural gift was clear.”

The 10 state finalists are:

If you have any questions, Please do not hesitate to contact us.